Students want to attend high-quality established schools. Schools will use fraud to attract students to their school or attempt to appear more established to qualify for government programs or association membership. Schools that claim to have specific affiliations,  qualifications, assets, programs, staff, or history that are untrue are committing fraud. Schools have also used fraudulent statistics to show jobs or salaries upon graduation. A favorite trick is to name a language school as a “college.” The word college in Canada is not an official use name, and anyone can name any building, house, or barn as a college. Students should not choose a school simply because it has a college in the name. College in the name does not mean anything in Canada. 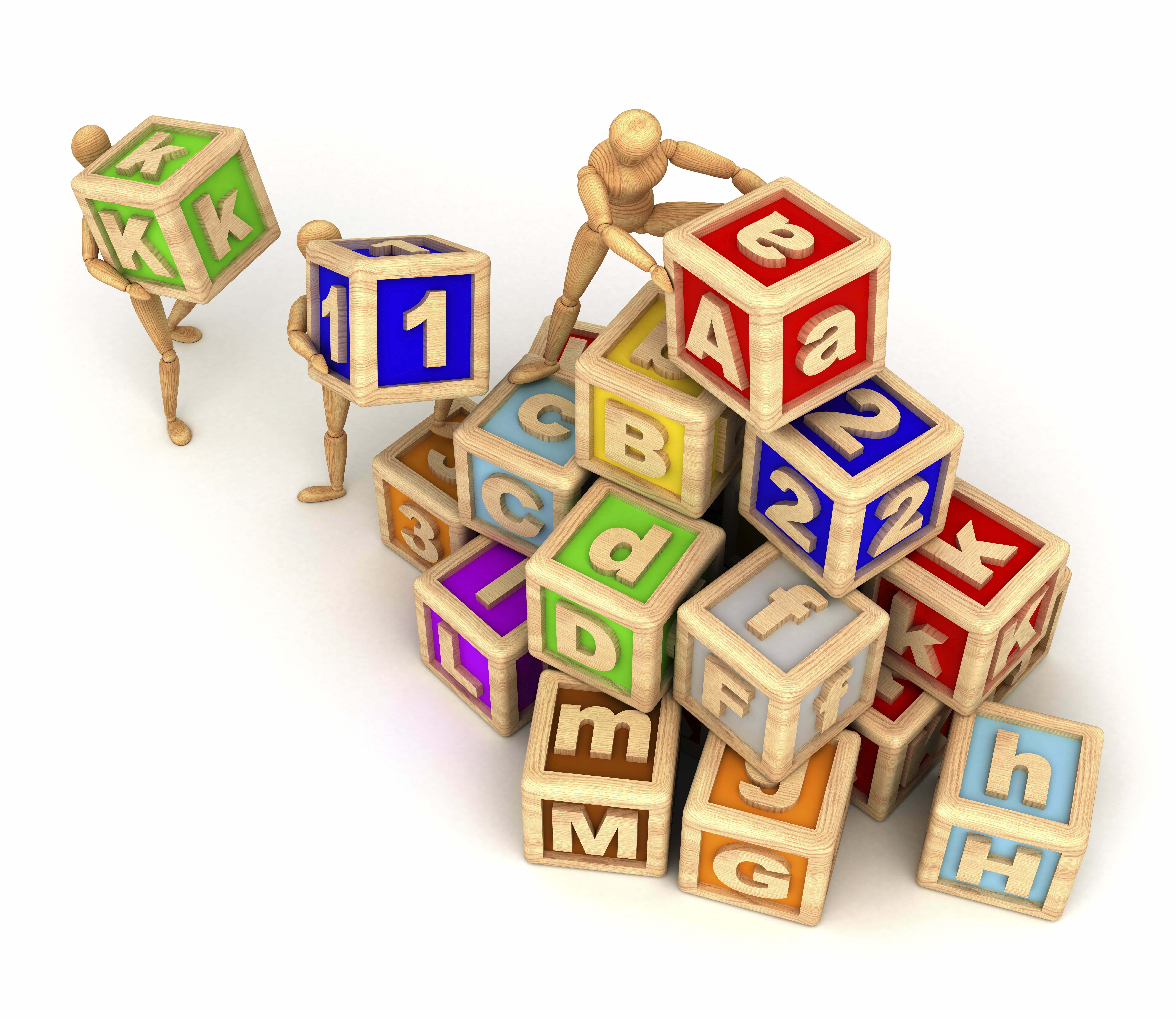 Another trick is to use the same name or almost identical name of a famous school in the USA, UK, Asia, or Europe. If the famous school has not registered the name in Canada, anyone else can register the name without any affiliation with the original school. Students should not pick a school because it has a famous name in their country as it may have no affiliation at all and is designed to trick students. Schools will appoint international agents or representatives to promote and market the school to potential students then not pay for the advertising or not pay the agency fees. Fraud schools will defraud agents by stating students did not register. Some of the schools are owned by agents. When an independent agent presents the school with a potential student, that student will be contacted by the head office agency and re-registered in that agent’s name, thus defrauding the original hardworking agent.

Students looking for foreign schools and teachers looking for overseas employment use agents to simplify travel and registration arrangements usually made in a foreign language. Agents have used several practices to deceive students, teachers, schools, and immigration officials. Agents committing fraud sell fake medical reports, fake police reports, fake bank deposits records, fake identities, and travel documents. These illegal practices include access to student visas, illegal access to free medical services, and illegal jobs. There was a famous case in Toronto where fraud agents just sat in a coffee shop outside a language school. They approached Asian students and spoke in Korean or Japanese only. They asked students if they had signed up for the adjoining language school. They were also asked if the students had used an agent. If the students had signed directly, they were offered that if they went back to the school and placed the fraudster’s name as an agent, they would get a 10 or 15% refund from the fraudsters.

Agents have promised teachers overseas jobs that do not exist. Agents have promised facilities or accommodation or teaching resources that do not exist: wages that are not paid, work visas that never appear, and a host of other problems.
One agent operated fake teachers’ “blocklist.” He placed a few known criminal schools then a few of the legitimate schools on the list. This agent was charging fees to the honest schools to be removed. There were a couple of agents that were promising backpackers jobs as English conversation teachers. They told the backpackers that no visa or degree was required. They told the English school that they had a teacher with a work visa, degree, and plane expenses. The school usually paid the agent upfront for the plane ticket, recruiting fee, and expenses. On the second or third day, the school would realize the “teacher” was not suitable and try to call the agent. The agent would call his friend in immigration, arrest the backpacker, and fine or close the school using an illegal worker. This scam would net the agent half a year’s regular office salary. With 5,000 small language schools – there were plenty of uninformed new victims. That is also why these agents use a different name or company name every six months.

The most prevalent fraud is to use the student visa as an entry into Canada to work. These fraud students take away jobs from Canadian immigrant newcomers and jobs for Canadian students. If one really looked at the reasons for Canadian student, youth, and newcomer unemployment in Canada – significant culprits are the employers who use illegal workers.
Students have hired imposters to take tests for them, paid exam proctors to complete exams, bought essays from “experts” to submit as their own, and bribed school officials to change their marks in the official records. The victims of this student fraud are honest; hard-working students denied admission into restricted programs because their marks were not as good as the fraud students admitted.

The most used frauds are fake degrees, diplomas, or fabricated resumes. Because the demand is high for qualified ESL teachers overseas and these schools have few or no resources to check credentials, many fakes go undetected. There have been estimates that 30% of the teachers in Korea used fake degrees to get jobs, and over 60 % of the teachers in China have absolutely no qualifications or fake certificates. The most common “Teacher Fraud” is traveling to overseas countries on a visitor visa and then teaching illegally.