Visual Evolution of Writing Systems Towards Latin Alphabet – A Hypothesis

Speech and writing originated independently of each other. Human speech probably appeared a long time before writing. The earliest writings developed from drawings. They were of visual origin, as pictographs, ideograms. As time went by, writings were spatially arranged sequentially in lines, corresponding to the sequential property of speech in the time domain. As writing systems evolved in the alphabetic direction, writings and speech associated with each other tighter and tighter, continuing today. The alphabets lost the pictographic property. As alphabetic systems have replaced their pictographic [1] predecessors and gained prevalence, it seems natural to conclude that the evolution of writing systems is to represent language sounds better. This conclusion is elegant, intuitive, reasonable, and based on facts and researches. It certainly cannot explain some cases; for instance, the Chinese didn’t evolve into the alphabet. However, the Chinese characters are blamed for being too complex to represent speech. Modern Chinese writing is more tightly associated with spoken Chinese than ancient Chinese writing does. 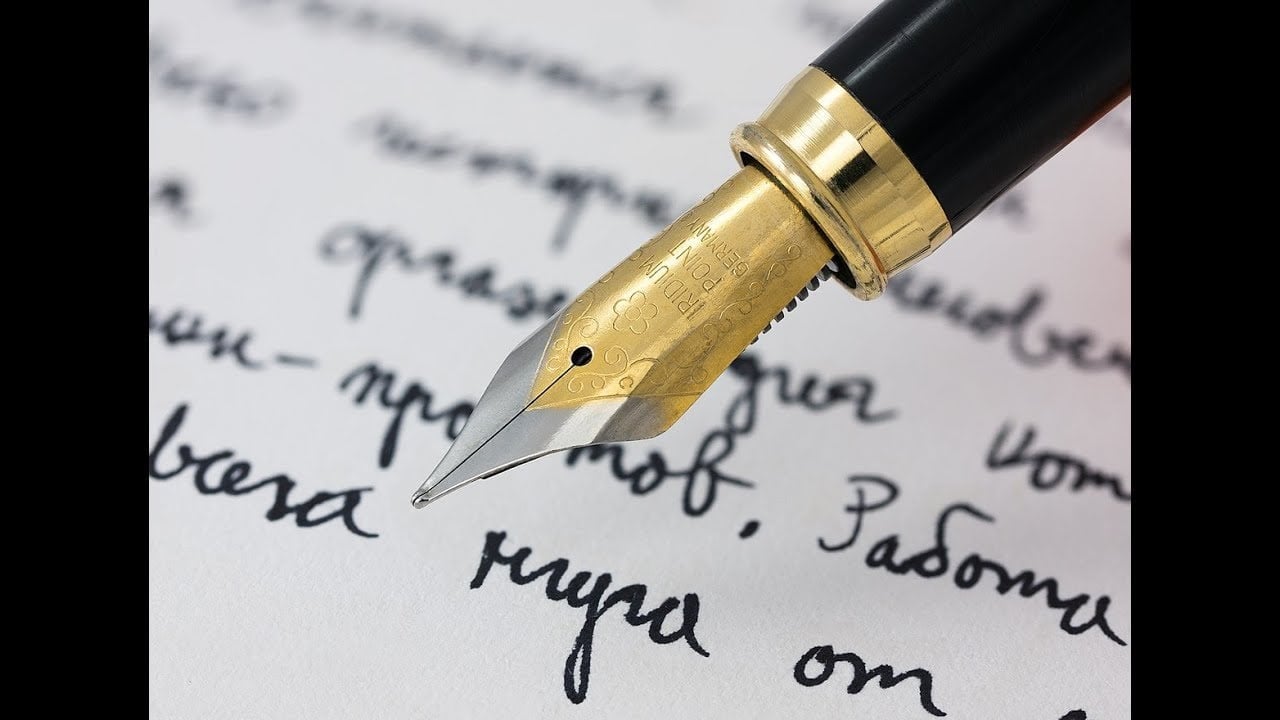 Moreover, characters have been simplified in mainland China. Chinese writing looks like taking a small step towards representing speech. Little doubts have been cast on this conclusion, although many scholars consider writing as more than simply representing speech. Representing speech seems a destined direction. Let’s be a little skeptical on this natural conclusion. Without rigorous proof, this conclusion is taken for granted by man due to its intuitiveness and accord to most facts and history of alphabets. Let me now ask some basic questions. Why do alphabets better represent sounds than pictographs do? How to determine if a script is good at representing sounds? Are some alphabets better at representing sounds than other alphabets are? Should evolution be attributed to the spoken form, written form, or the representing itself? These simple questions are not easy to answer. Why not attribute the evolution of writing to the visual form, then? That can certainly have more clarity and become simple as writing itself is a visual creature. Why do people still stick to the ‘represent speech’ notion, then? Following are some possible reasons.

Speech and writing both changed a lot over time. They are associated with each other tighter and tighter and are considered the same thing – language. Speech is considered primary in language, which is by far meant spoken language. Speech is associated with human nature, while writing is considered an artifact. There are two points. One is they associate with each other. The other is speech is primary. The latter is itself profound, although taken for granted. Here we take a neutral position and won’t try to approve nor reject it. As we have said, speech and writing have independent origins. The link between them is not preexisting. They are set up after longtime use. The resultant connection between writing and speech shouldn’t be taken as the cause for the writing to evolve. Rather, the characteristics of writing should be analyzed to explain how it evolves visually. Then, the speech-writing association’s influence on writing’s evolution should be addressed.

The evolution of writing is reflected in its visual characteristics. We can easily see the salient visual distinction between alphabets and pictographs. Alphabet is a standardized set of letters. They usually comprise tens of letters and are derived from complex pictographic scripts. Pictographs are complex and huge in amount. It is understandable to think that they have not evolved visually. If evolved visually, why becoming simpler instead of more complex? If writing is taken as visual art, it should evolve towards greater complexity. However, writing is a means of communication, representing, and recording knowledge. The clarity, convenience, efficiency, and suitability for reading thus become the main concern. In the beginning, drawings were to depict something directly, as pictures. They were arranged usually in lines to represent meaning continuously. Apparently, the complex pictographs are not easy to recognize, lowering reading accuracy.

It affects reading fluency since more time is spent fixating on one pictograph before moving to the next. Complex symbols are discarded or simplified to facilitate linear reading. Some symbols had a simpler and clearer visual pattern and were more frequently used. A long time passed, only a set of symbols are left and standardized. We call them alphabets. The reduction in number, simplification, and standardization facilitates visual manipulation and memorization, leading the alphabets to supersede pictographs. Alphabetic writing is more suitable for reading than pictographic systems. We use the word ‘legibility’ to denote the concept ‘fit for reading,’ which we think is central in evolution.

How legibility takes effect? What is the mechanism, then? In the present world, texts explode. Through the internet, one can easily find texts on any subject. The scope of the written word is virtually indefinite. Nonetheless, the text still comprises basic individual symbols. Analysis can be done on the symbols and sequence of symbols. By simply analyzing the symbols, we are not overwhelmed by the explosion. These symbols are read and written by a human. They affect humans via the eyes and brain. The legibility principle originates during reading and then operates in thinking and writing while visual info is stored and processed in the brain. Although legible symbols can be arranged well and read easier, the visual patterns themselves are not the reason for reading. People read because the reading material reflects the real world, which is of the reader’s interest. Reading material is existent beforehand.

They have to learn and use the existing system regardless of its legibility and tend to read the familiar symbols [2] with. However, Texts of different degrees of legibility have different effects. Legible writing is easily read, memorized, processed by the brain, and written out. Legible writing impresses the eyes deeper and operates in the brain more effectively and strongly. More writings of greater legibility are read and produced than those with less legibility. After processing by the brain, the text written out tends to be better patterned than those that are read. That is to say; legible writings have greater power to stimulate one to write. As a result, the writings produced later tend to be more legible than earlier, changing the appearance of the writing system. Legibility is individual-dependent. Individual writing changes are not at the same pace. Change of a writing system is a result of changes made by all individuals’ written works. The appearance of the post-change system usually does not differ completely from the pre-change system. This evolution is a long time process and might become noticeable after generations.

The Secret to Creating Time To Write A Book

How to Beat the Fear of Writing a Book: 8 Simple Steps to Writing Joy